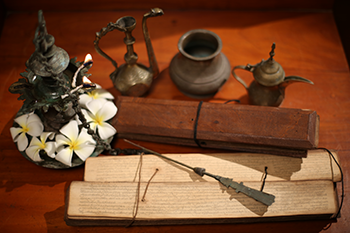 Prevention and control of ailments

Our bodies are not meant to be toxic but improper digestion, high levels of stress and pollution of the environment, water and food continuously create toxins in the body. If not flushed out effectively and on a regular basis, a toxic build up can eventually manifest as disorders. And as we grow older, as a result of oxidation of cells, the body's inbuilt mechanisms for eliminating impurities tend to be less efficient, thus stressing the need for periodic internal cleansing.

This is a sub-section of ayurveda, which entails five different types of activities aimed at detoxification mainly for the prevention and control of diseases. They are:

(Although classically considered the fifth of the five actions, Rakta Moksha is sometimes omitted and the two forms of bastis are classified separately to make up the number of actions to five)

Detox programmes are recommended once every season for most people, as a way of preparing the body for the next season; thus aiding the preventive aspect of this healing system.

The Eight Branches of Ayurveda

Ayurveda looks at diseases as a state of disharmony in the body as a whole, and is divided into eight branches, which are: 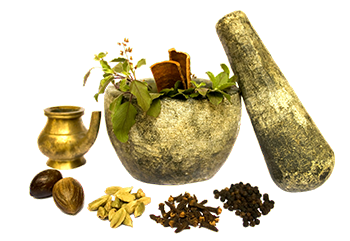 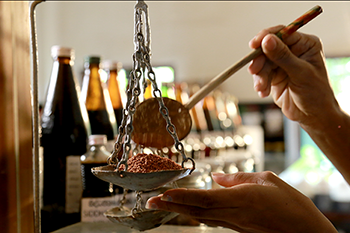